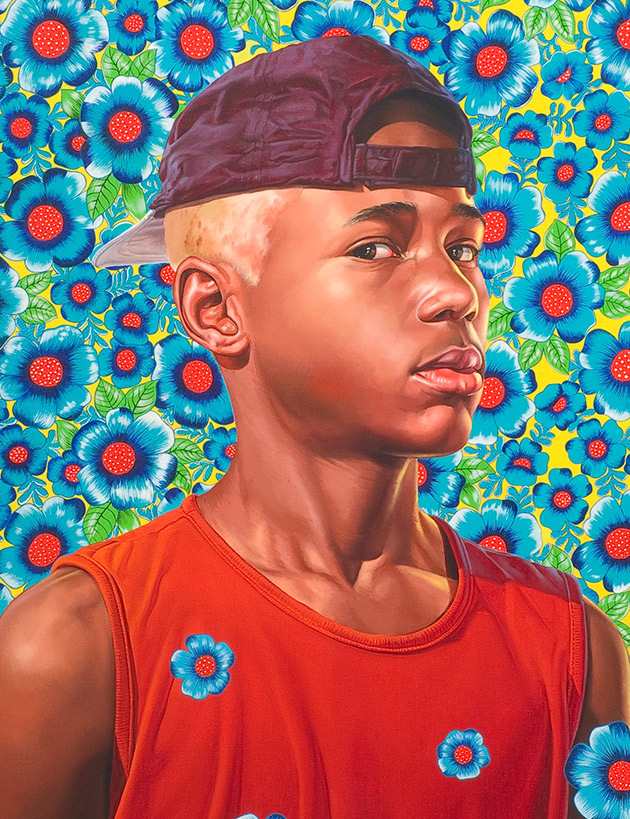 The Kelly Collection features works from Jacob Lawrence, Romare Bearden, Robert Colescott, and other icons whose works were the first to represent black life in America and paved the way for innovation. Complex Exchange furthers this dialogue through a mix of perspectives and practice. Conversations will explore the following themes: